Alfredo earned his LL.M. from Yale University, USA, and his LL.B. from Pontificia Universidad Católica del Perú (PUCP). He received a honoris causa doctorate from the Universidad Continental. His experience spans competition law, economic regulation, consumer protection, property, tort liability, contracts, international trade and arbitration, with a focus on the construction, insurance, energy, telecommunications, corporate and other industries. He is fluent in English.

Founding partner of Bullard Falla Ezcurra+ (2000). Previously, Alfredo held several positions at INDECOPI, the Peruvian competition authority, such as President of the Court for the Defense of Competition and Intellectual Property, member of the Defense Court Chamber, senior advisor, member of the Advisory Council representing the Ministry of Justice and alternate member of the Consumer Protection Commission.

He was a visiting professor at the Escuela Superior de Economía y Negocios in El Salvador, as well as in the Master of Laws Program at the Universidad Torcuato di Tella in Buenos Aires, Argentina and in the Economic Analysis of Law course at the Universidad de Puerto Rico.

Ranked among the “Most in Demand Arbitrators” by Chambers & Partners in its Dispute Resolution category in 2020 and 2021. Moreover, Alfredo has been recognized by Chambers & Partners Latin America as a “Star Individual” in the fields of Arbitration, Regulation and Competition, Transportation Regulation, Telecommunications Regulation and Energy Regulation. In addition, he is listed as a leader in the areas of Dispute Resolution, Public Law and Competition/Antitrust.

He has been awarded the Robert Cooter prize by the Asociación Latinoamericana e Ibérica de Derecho y Economía  (ALACDE) for his distinguished service to the academic community and considered part of the “Thought Leaders – Arbitration 2021” of WWL (Who’s Who Legal).

Alfredo is a columnist for the El Comercio and Perú21 newspapers.

His numerous publications include the following books: 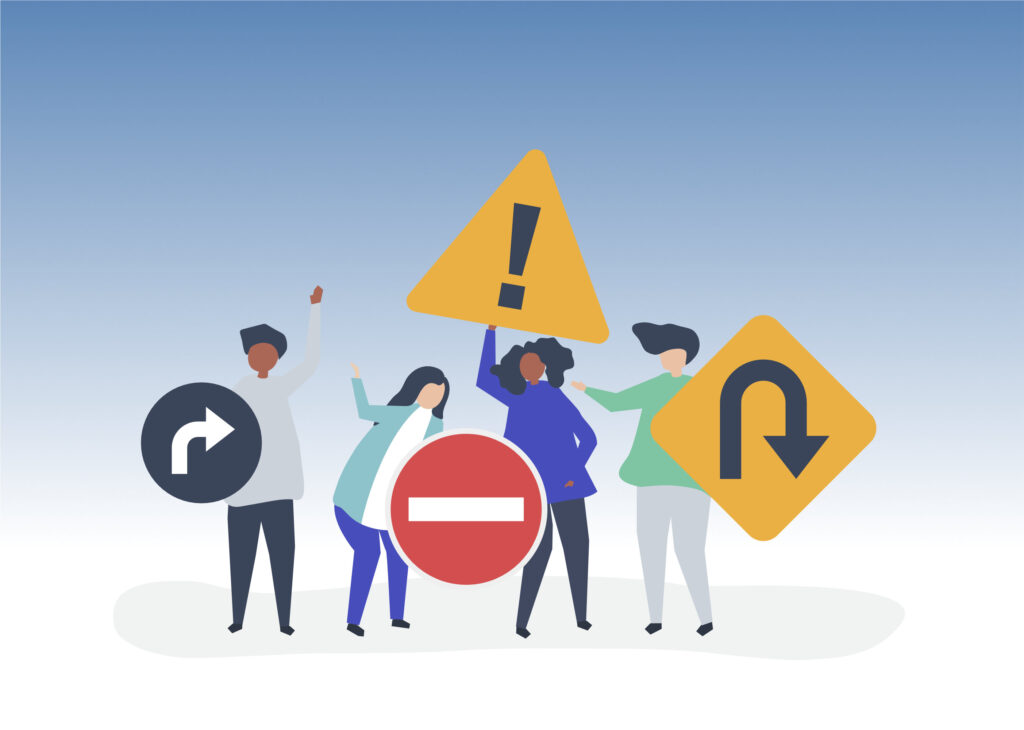 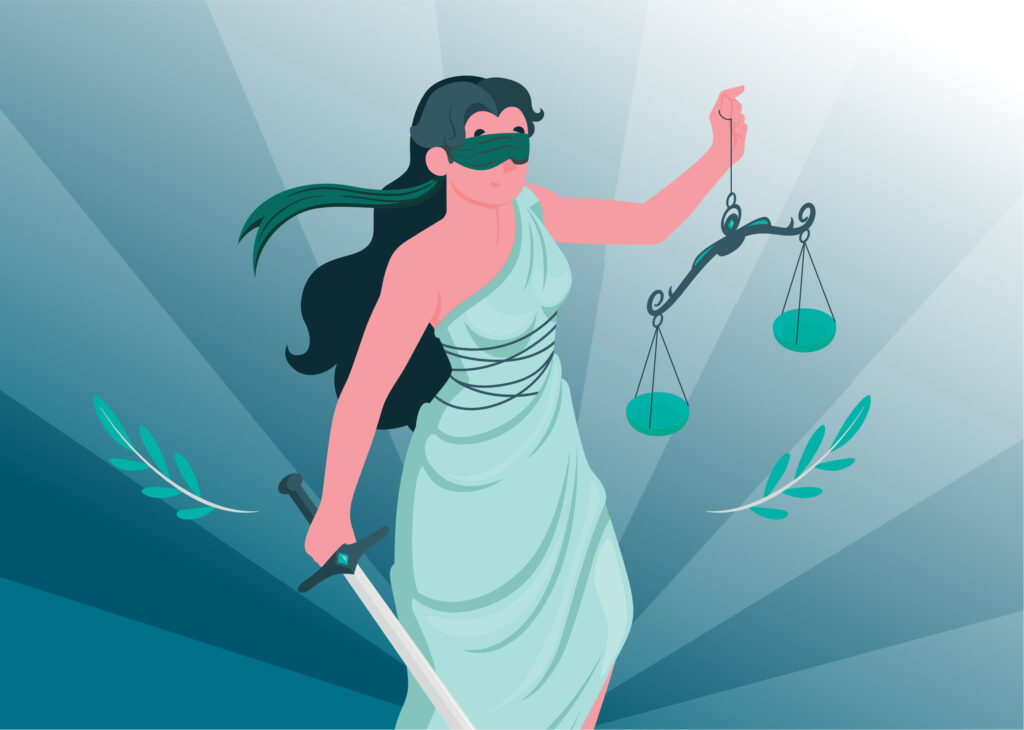 How can we help you?
¿Cómo podemos ayudarte?
Boletín semanal
We use cookies to ensure that we give you the best experience on our website. If you continue to use this site we will assume that you are happy with it.OkNo